From the number of casualties of the Battle of Normandy, you can deduce that this was one of the most important moments during the war. 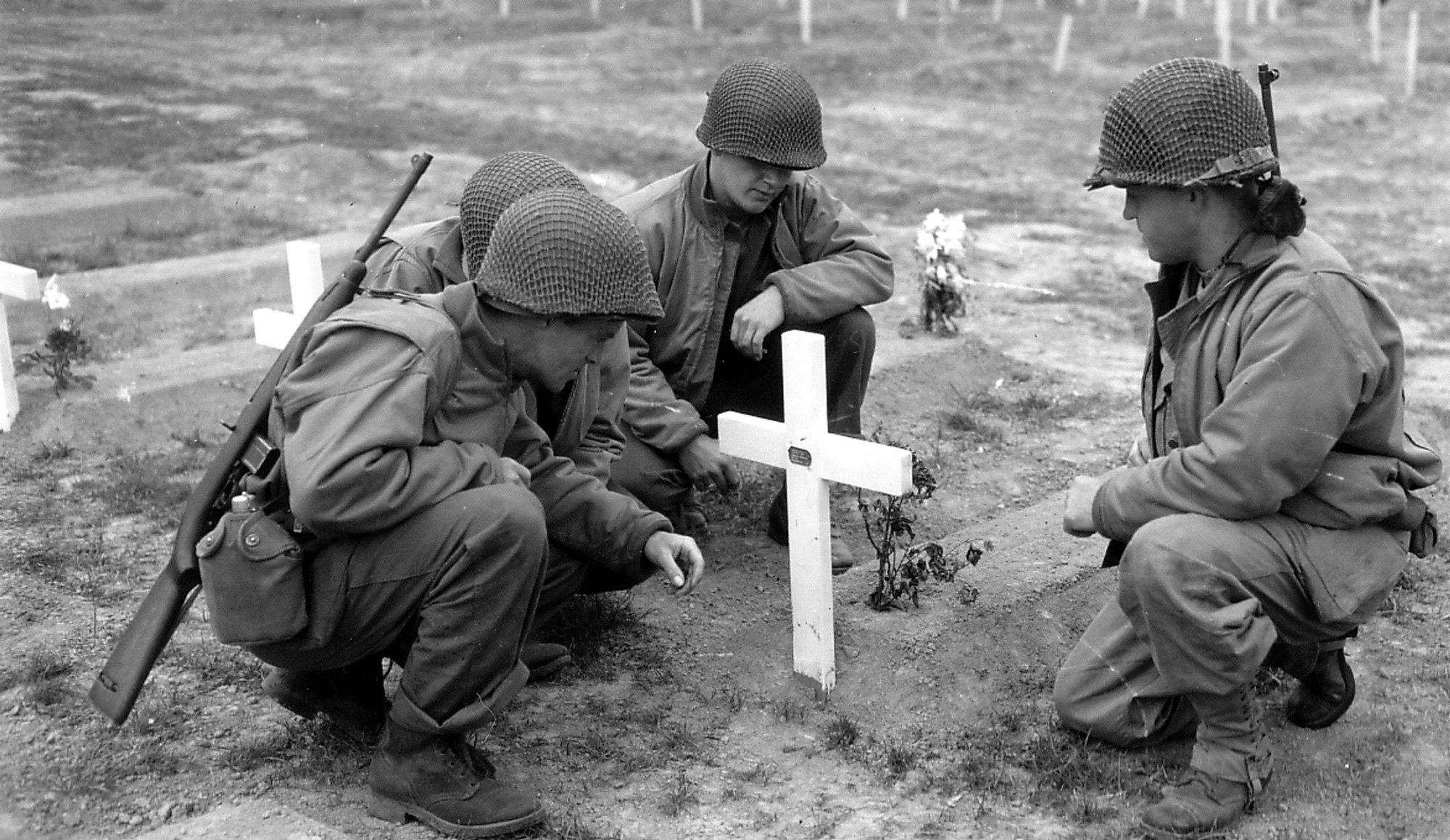 The number of German casualties during the Battle of Normandy can only be roughly estimated. One speaks of ± 425,000 victims among which ± 200,000 dead. In addition the Allies had taken ± 200,000 Germans prisoner. During the battle of Falaise (or The Falaise pocket) in August 1944 alone, the Germans suffered some 90,000 casualties including prisoners of war.

Some 15,000 to 20,000 French civilians lost their lives. This was mostly the result of the allied bombings.

If we add up all the victims (wounded, missing and dead), both soldiers, the resistance and ordinary civilians, we can speak of approximately 650,000 to 700,000 victims. The number of victims during the Battle of Normandy can be compared to the number of victims of an ordinary battle during the First World War. In other words, it was one of the bloodiest battles of the Second World War.

This article contains an estimate of the number of casualties and dead during D-day and the Battle of Normandy. The figures you can consult here are a collection of several sources and can therefore differ with the reality.