Exercise Tiger was the second-to-last large-scale preparation for the D-Day landings. These would take place on the grounds of Slapton Sands in Devon. 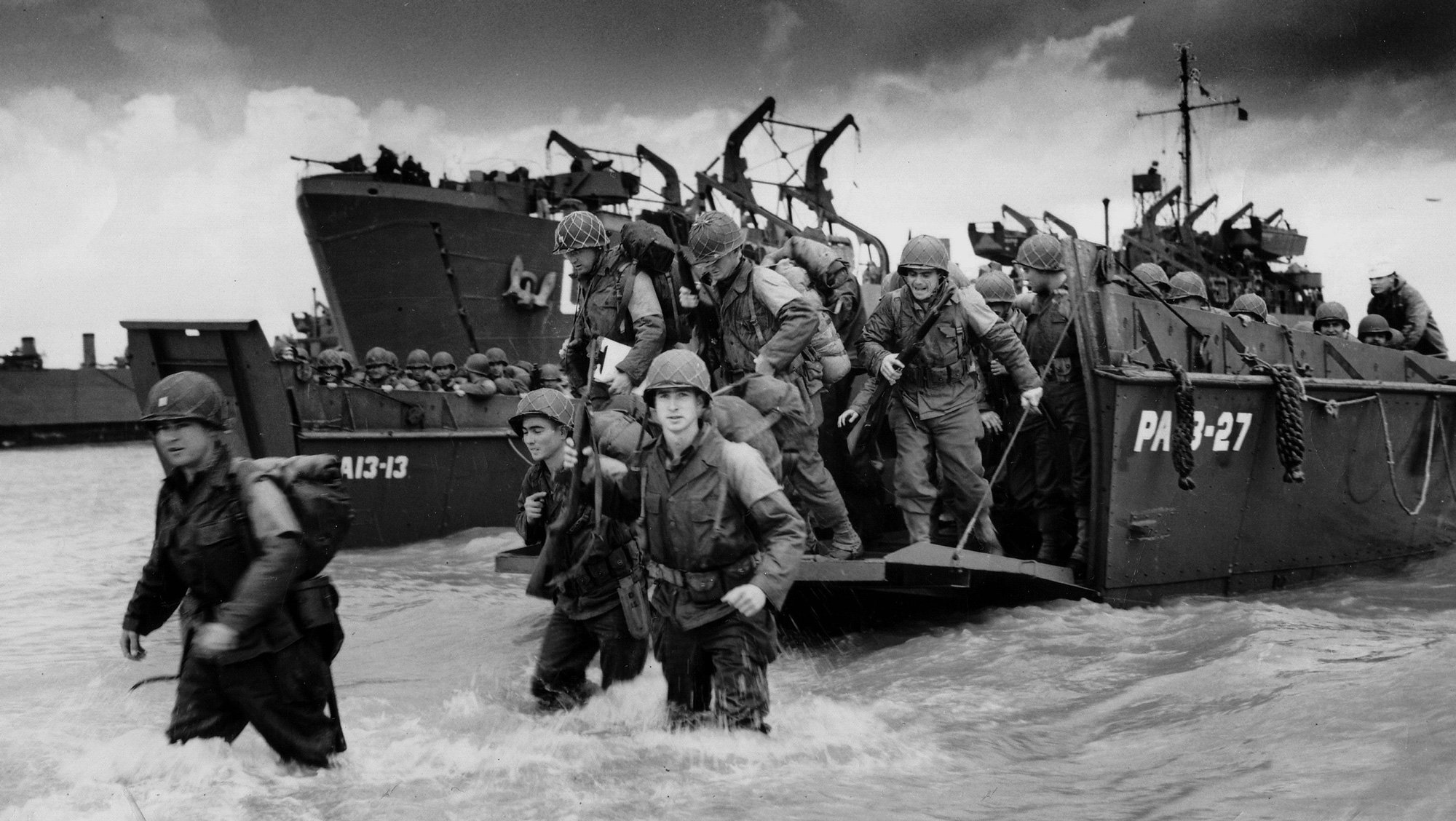 In late 1943, under the name of Exercise Tiger and as part of the preparations for D-Day, the British government laid out an exercise ground at Slapton Sands (Devon) for use by Force ‘U’, the American troops who would land on Utah Beach. Slapton Beach was selected for its similarity to Utah Beach: a shingle beach, followed by a strip of land and then a lake. About 3,000 local residents in the Slapton area were evacuated. Some residents had never left their village before being evacuated.

The first Allied exercises were organised in December 1943. Exercise Tiger was one of the larger exercises that would take place in April and May 1944. It was the sixth of a planned series of seven with each exercise being larger than the last. The exercise lasted from April 22 to April 30 1944. All aspects of the invasion were covered in the exercises on Slapton Sands beach. Aboard nine large landing ships, the 30,000 soldiers prepared for their improvised landings. There was also sharp cover fire fired during these landing exercises to get the soldiers used to real war situations.

The initial phases of Operation Tiger focused on shunting and embarkation facilities, and lasted from April 22 to 25. On the evening of April 26, the first wave of assault troops boarded their transport boats with the intention of simulating the crossing of the Channel by a route through Lyme Bay, to emerge at Slapton on the morning of April 27.

These exercises were conducted under the command of General Eisenhower. He wanted his forces to be exposed as much and as realistically as possible to practical situations to prepare them for the Normandy landings. It was to become a regular routine.

Own fire during Exercise Tiger

The first exercise attack took place on the morning of April 27 and was marred by an incident of friendly fire. H-hour (time of landing) was set for 7:30 in the morning, and was to be preceded by artillery to accustom the troops to the sights, sounds and even smells of a bombardment. During the landing itself, live rounds were fired over the heads of the incoming troops on land, for the same reasons. The use of live ammunition was (mentioned above) the order of General Dwight D. Eisenhower.

The British heavy cruiser HMS Hawkins was to bombard the beach with live ammunition between 6.30 and 7.00 am. This gave the beachmasters half an hour to inspect the beach and declare it safe. Many of the landing craft were delayed that morning, and the officer in charge decided to postpone H-hour for 60 minutes, until 8.30 am. This message was received by Hawkins, but not by any of the other landing craft, with the result that these troops had landed at the same time as the bombardment took place.

A British marine aboard one of these ships had noted this tragedy of men being killed by their own fire in his logbook (the only logbook that has been found since):

The tragedy of Lyme Bay

An American convoy sailed into Lyme Bay on April 28 where it was surprised by nine fast German torpedo boats that had set out from Cherbourg. Two LSTs sank and a third was damaged. 198 sailors and 552 soldiers were killed or went missing and 89 men were wounded.

Ironically, these numbers were higher than the losses the Americans suffered a few weeks later in the final assault on Utah Beach.