Exercise Fabius, in preparation for Operation Neptune and Overlord, was in its entirety the largest maritime training exercise during World War II.

British troops storm the beach from one of the LCTs during Exercise Fabius.
Share this page
Related tags
BrackleshamDevonFabiusHaylingLittlehamptonPreparationSlapton SandsTraining
Print page
Save as bookmark

The extended Exercise Fabius took place between April 30 and May 4, 1944. Just under a month after Operation Tiger. The purpose was to train for the amphibious landings on D-Day and this with the intention to pursue the goals of Operation Neptune as best as possible. 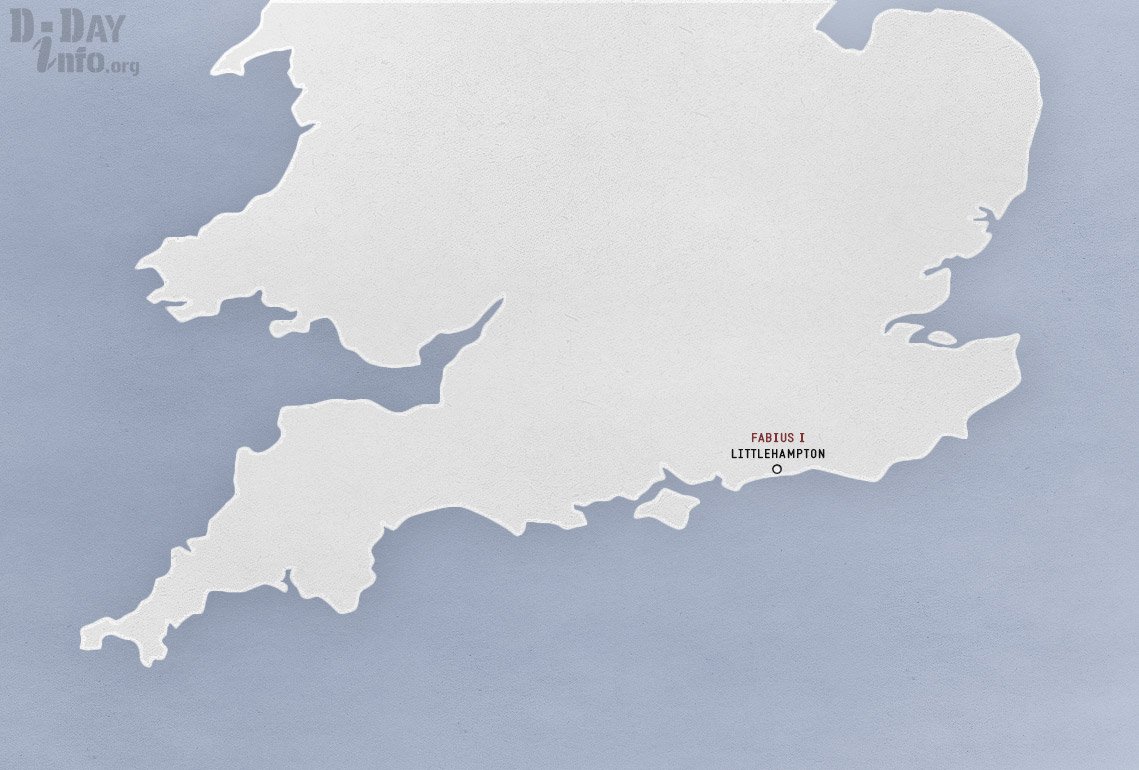 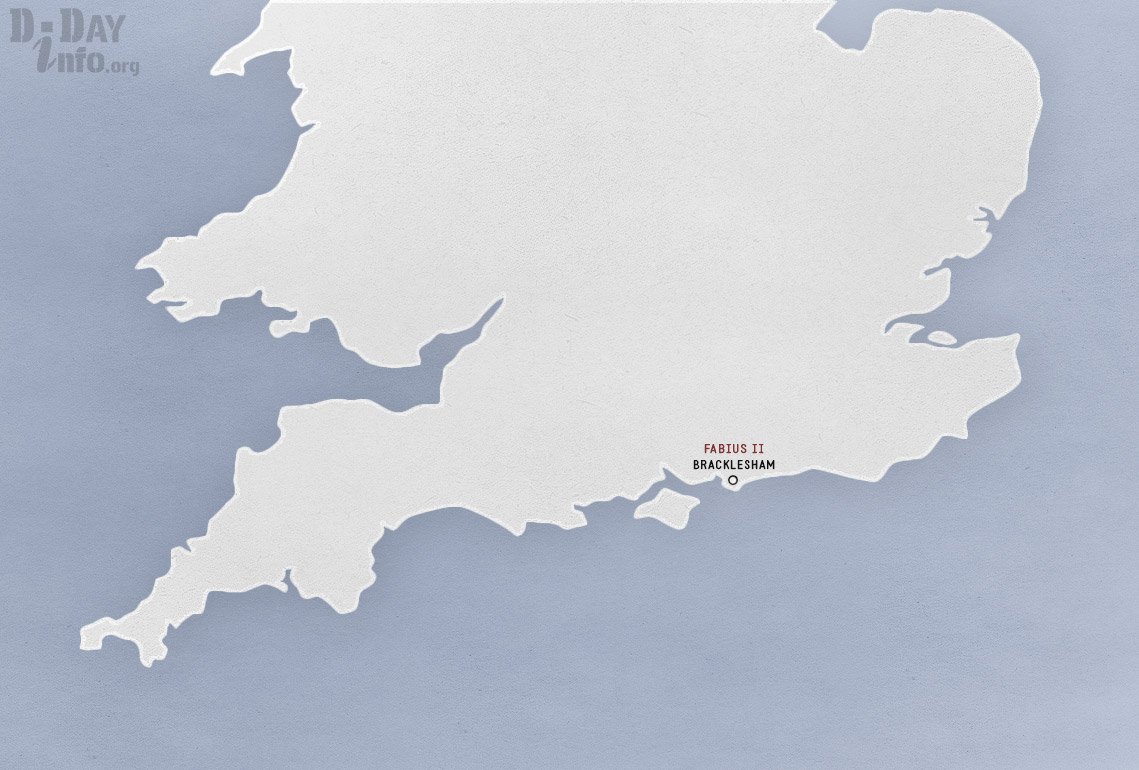 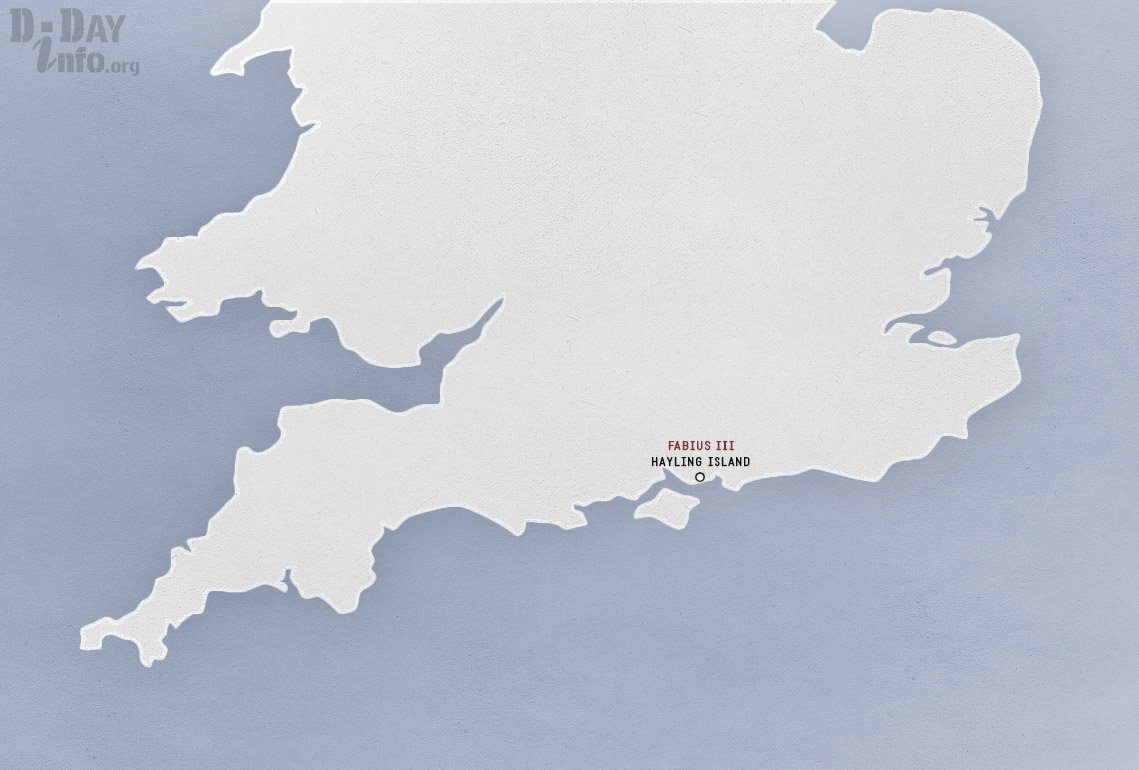 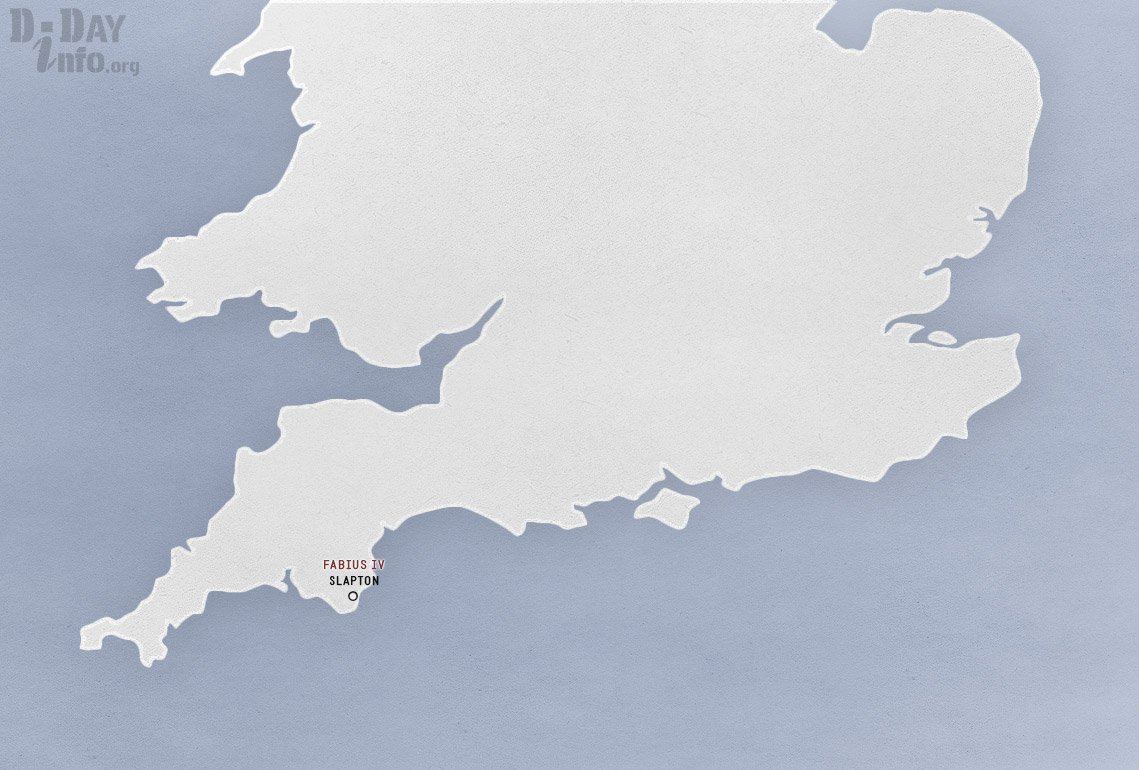 Exercise Fabius was also used to practise arrangements with civil authorities. It was also an opportunity to give the police practice in controlling the huge volume of traffic that would be developed as in a real invasion.

Finally, the last days of Exercise Fabius were used to make the enemy believe that Fabius was the first of a whole series of exercises. So the intention was to deceive the Germans into thinking that Operation Neptune and Operation Overlord (the code names for the real landings) were going to be the next exercises in the series. Another factor for Fabius, was the need to have at least four weeks between the last exercise and D-Day, to allow sufficient time for repair and preparation of landing craft.

Exercise Fabius was to remain secret

There were considerable concerns regarding the security of these operations. The possible intervention of the German Kriegsmarine or Luftwaffe had to be avoided. In other words, a disaster like the tragedy in Lyme Bay during Operation Tiger was not to happen again. Also, if the Germans, by means of spies or air reconnaissance, found out what kind and what size of these forces were, they could possibly use this information to determine where the actual landings were going to take place. Also, the use of the south coast as a training ground could give the Germans an inkling and insight into the plans of the naval part of the invasion (Operation Neptune) and the land part (Operation Overlord).

There were also fears that if the Germans discovered Exercise Fabius, it would provide opportunities for unravelling the complex diversionary plan called Operation Fortitude, part of which was to make the Germans believe that the landings would take place in Calais.