Organization Todt (OT) was a German construction company during the existence of Nazi Germany, named after its founder Fritz Todt. 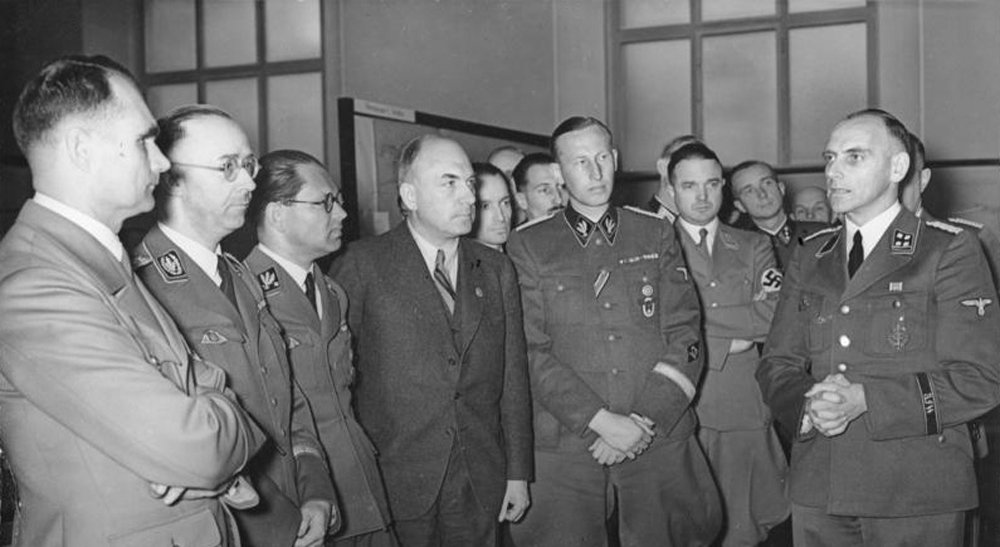 In order to organise the Third Reich’s gigantic building programmes, an organisation was set up well before the war, based on largely military principles. The organisation was led by Fritz Todt. The organisation started relatively small with the construction of Autobahnen (highways) and later the Westwall (Siegfried Line). However, as the war progressed, it became a gigantic state enterprise. Until the beginning of the war, the Organization Todt (OT) was part of the Ministry of Armaments and Munitions. At the beginning of the war it became completely independent of the state government and the party and the organisation was given far-reaching powers. The only person to whom this organisation was accountable was the Führer himself. However, in addition to Organization Todt, there were other building and construction companies for the military, such as the RAD (Reichsarbeitsdienst).

The Organization Todt way of working

The Organization Todt was a government body that delegated the work to small and large local construction companies, which were under contract to the Organization Todt. The companies did not enter into these contracts under duress, but actually made a lot of money. Because of the many contracts, a huge state building company was formed, consisting of contractors, architects, constructors, suppliers etc. who were all under contract to OT. In a later stage, foreign forced labourers, prisoners of war and concentration camp inmates were added to these companies in order to complete the gigantic construction projects.

The organisation had different departments, which also had different tasks and areas of work. For the construction of the Westwall (Siegfried Line), the Westwallleitungen were established. When the Westwall was completed and the war broke out, the Westwallleitungen were formed to build the frontlines, which contained OT-Einsatzkommandos. These were assigned to armies and army groups with the task of repairing roads, bridges and railway lines right behind the front. Furthermore, there were OT-Einsatzgruppen (Operational Groups) which were assigned specific tasks, such as the construction of a piece of the Atlantic Wall or U-boat bunkers.

Everyone who was active in Organization Todt had his own task to perform. In order to better distinguish the tasks and responsibilities of the workers, separate ranks were created for OT in addition to the military ranks. 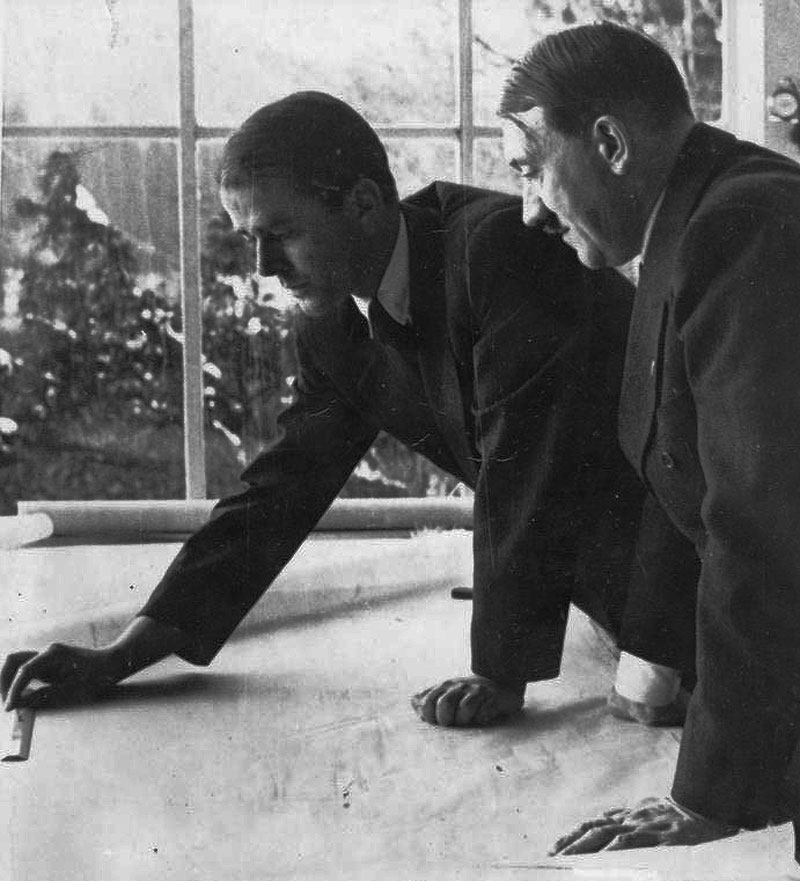 In order to finance the construction of the Atlantic Wall, 650 million Reichsmarks were needed by the end of 1942. From August 1940 to May 1944, 17,968,000 m³ of concrete were used for all coastal defence works, of which 4,664,000 m³ for U-boat bunkers. These numbers indicate how important the U-boats were for Germany. The final Atlantic Wall only began when Germany lost the military initiative. When the failed landing attempt at Dieppe was over, the building programme was accelerated on Hitler’s orders. Albert Speer (the so-called architect of the Third Reich) included the Atlantic Wall in his building programme from January 1943. From then on, Adolf Hitler had himself informed monthly about the progress by means of detailed reports, concrete quantities and comparative figures with the Westwall (Siegfried Line) and the French Maginot Line.

The Führer saw the Organization Todt as the greatest construction enterprise of all times and was always very enthusiastic about the breaking of record after record due to the quantities of concrete that were processed, the amount of people that worked on it and the strength of the bunkers. The German propaganda reacted very effectively to the construction works of Organization Todt and managed to impress both friend and foe with images of impregnable bunkers, gigantic cannons and covered harbours, while in reality it was often much less impressive than it was presented.