The Landing Place issue was of great importance to the Allied but especially to the German High Command as it could determine the outcome. 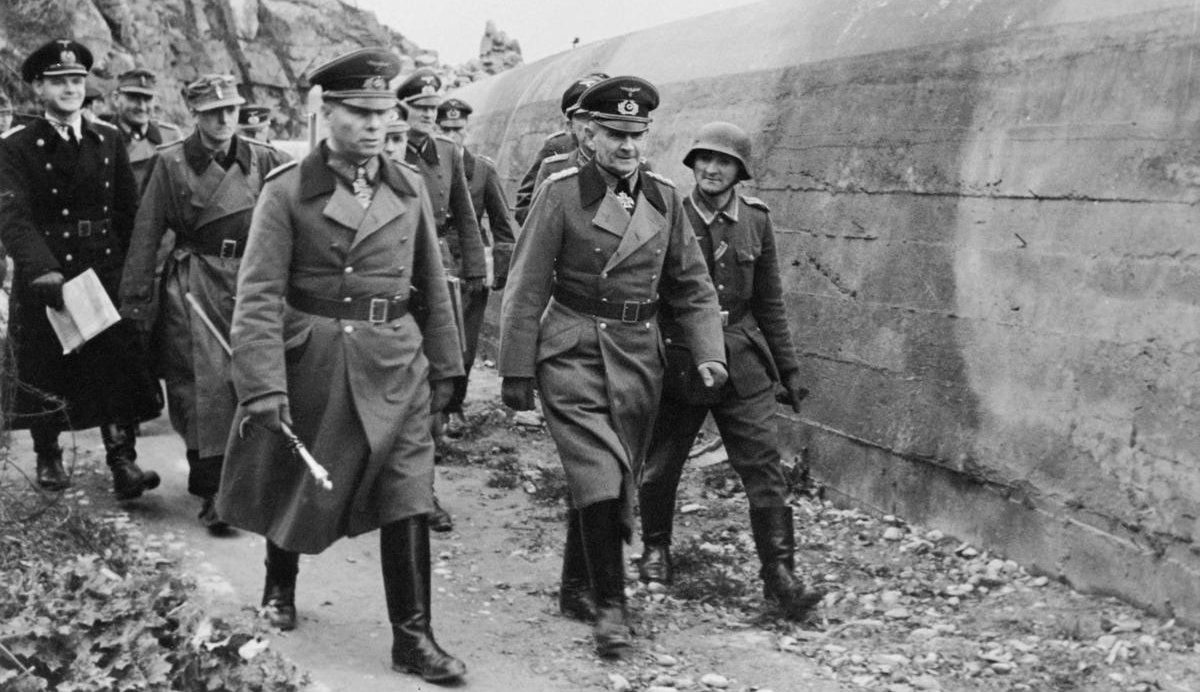 Erwin Rommel (left) during an inspection of the Atlantic Wall.
Share this page
Related tags
21thAtlantic WallAtlantikwallDilemmaissuePanzersPlaceRommelRundstedt
Print page
Save as bookmark

The landing site issue was influenced by several factors. Due to the limited flying range of the Allied Spitfire and Hawker Typhoon fighters, the choice of landing sites was limited. Geographical circumstances limited the choice to the Strait of Dover and the beaches of Normandy. Calais was closest to the United Kingdom, the beaches there were most suitable for landing and the route to Germany was shortest. But because a landing on this coast was very likely and because Hitler, along with many of his generals, was convinced that the Allies would land here, this stretch of coast was also the most heavily defended. This was the decisive factor for the Allies to choose Normandy. 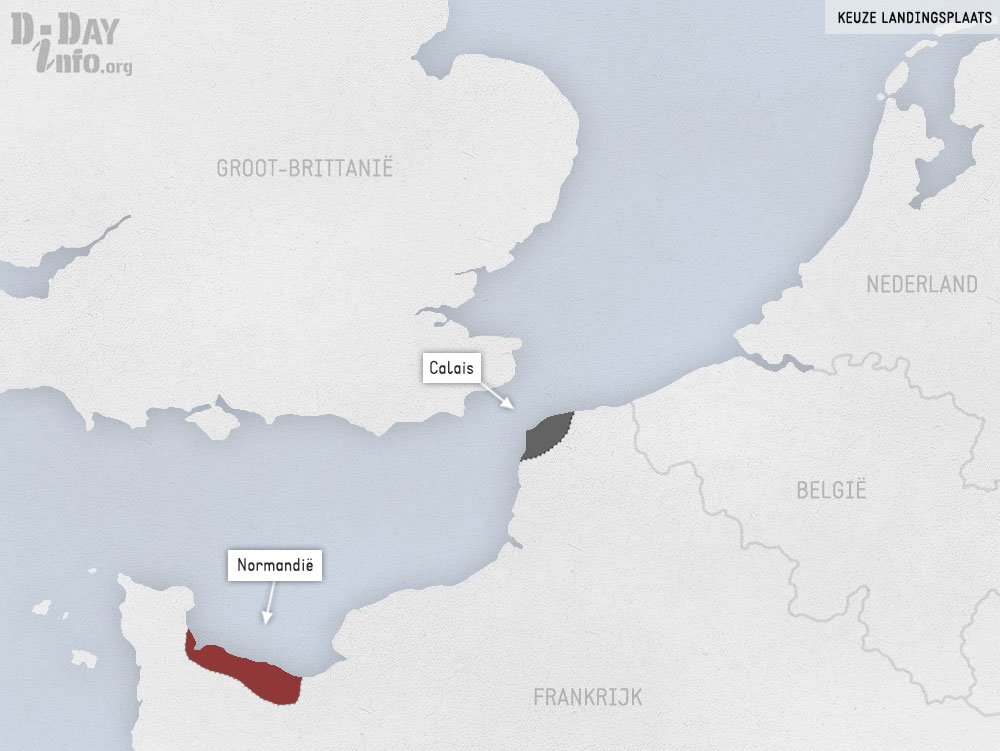 The Landing Place Question According to von Rundstedt

General von Rundstedt’s view (which he maintained through thick and thin) was that the Allies would direct their attack against the strait of Calais, probably on either side of the Somme, not only because it was the shortest distance from the English coast to the French, which made protection from the sea and the air easier and allowed for quick sailing back and forth, but also because it was the shortest route to the Rhine and onwards to the heart of the Reich. The fact that the place was so obvious was no reason to rule it out, and from France’s point of view it looked very different from Britain’s. While the Allies looked at the strength of the enemy defences, von Rundstedt was acutely aware of their weaknesses. The ‘Atlantic Wall‘ may have been more than the ‘propaganda construction’ that von Rundstedt saw in it, but that coastal defence was certainly not what Hitler had come to see in it. There was never enough material and labour available to make his dreams come true, even if those dreams were achievable.

Erwin Rommel looks at a map together with Gerd von Rundstedt.

Rommel had a great suspicion that the Allies would opt for Normandy. He was one of the few Germans who ‘really’ believed this. Despite his experience and enforced respect, he could not convince Hitler and von Rundstedt to pay more attention to Normandy instead of Calais.

Rommel’s strongest argument for his suspicions stemmed from his experiences of Salerno, Italy 1943. Salerno beach was favoured by the Allies as a landing place during the invasion of Italy. This was because when an amphibious assault was made on a coast, they preferred a rather long stretched and slightly curved beach with a shallow slope in order to make the landings happen.

When Rommel first went to inspect the coastal defences in Normandy, one particular spot caught his eye; Omaha Beach. It had the same proportions and dimensions that the Allies had used at Salerno. By May 1944, Omaha Beach had become Rommel’s showpiece. Even though he had not been given the necessary equipment to defend the entire coast in Normandy, Omaha Beach had to be a nut that could not be cracked.