Operation Bodyguard was designed to throw the Germans off course by making them wonder when the invasion itself would take place. 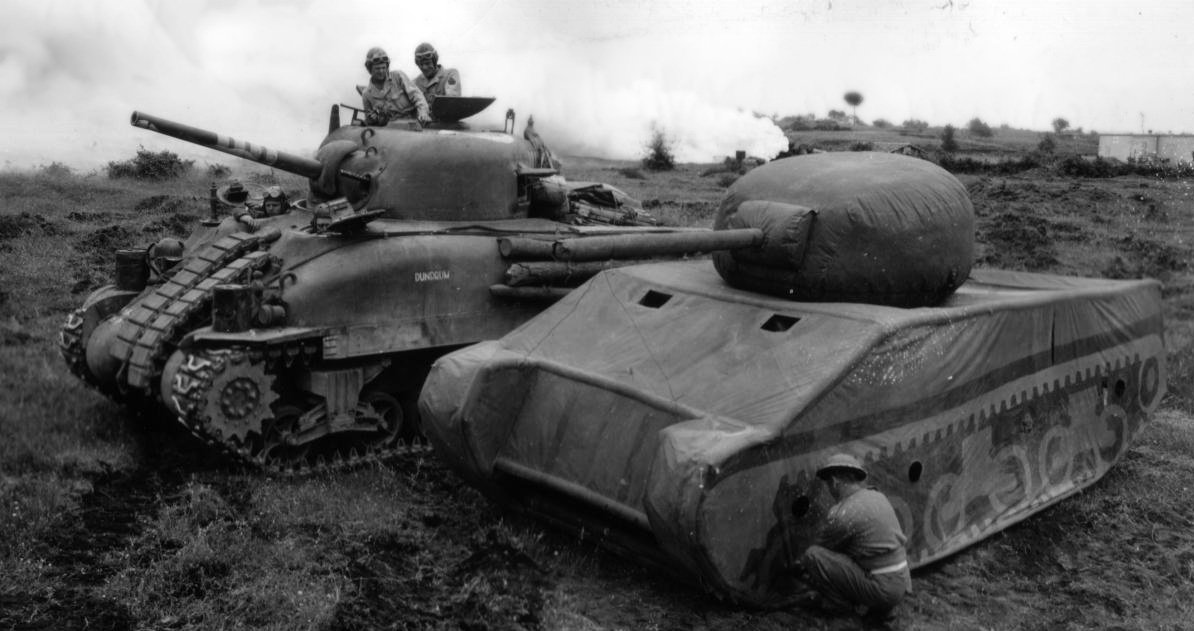 Operation Bodyguard was designed to throw the Germans off course by keeping them wondering for as long as possible where and when Operation Overlord, and the invasion itself, would take place.

While in southern England everything was being prepared for the Normandy landings, Hitler too realised that he could soon expect an invasion in the west.

In a speech to the British people on March 26 1944, Churchill warned that secrecy was crucial. If the Germans had the right information at the right time, their firepower and numerical superiority could drive the invading army back into the sea. To prevent the enemy from bringing in reinforcements too quickly, a complex and nefarious plan was devised.

The deception worked so well that the German army command was unaware of the events and developments in the early hours of the invasion. This forced the Germans to wait as long as possible before sending reinforcements to Normandy. 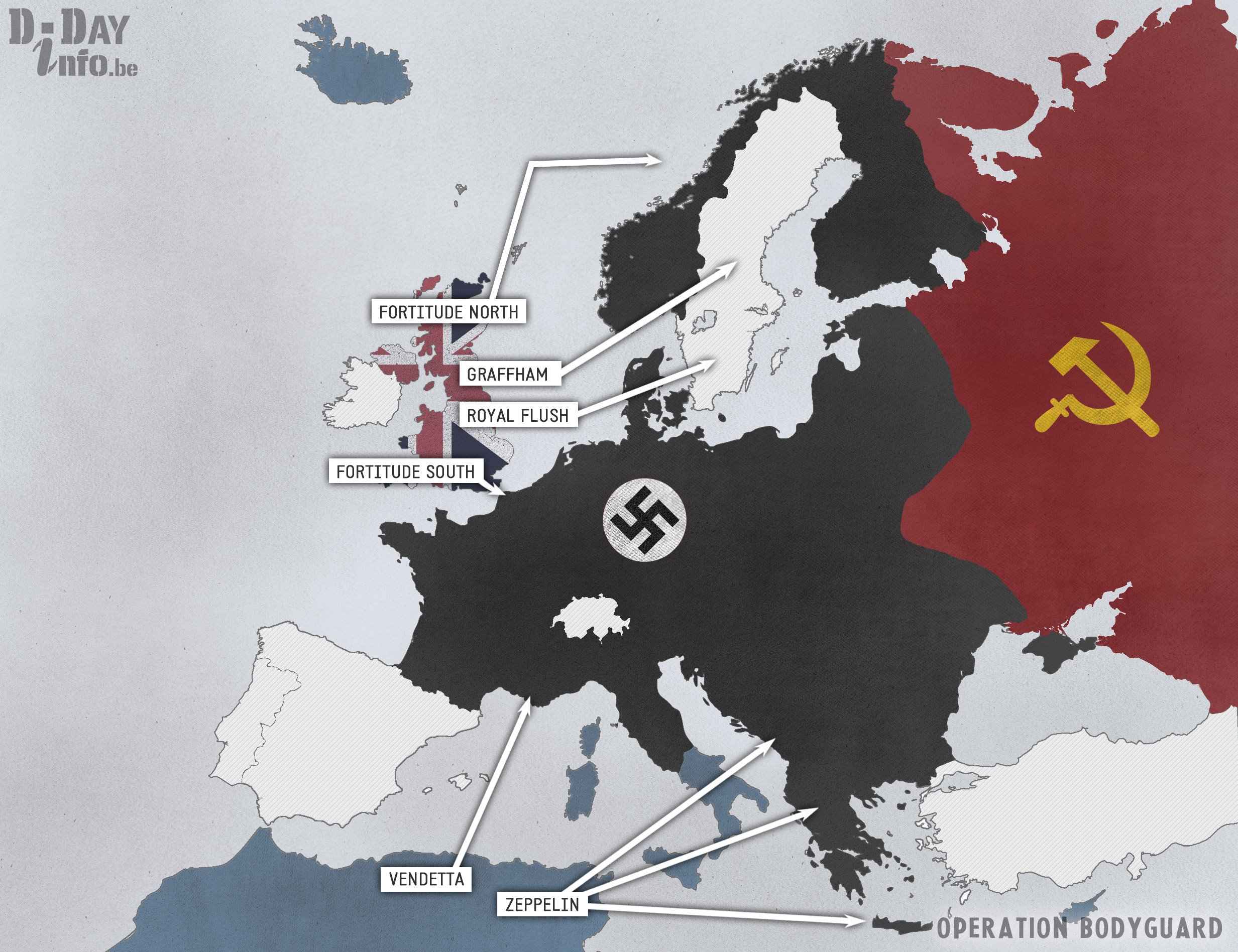 Overview/map of Operation Bodyguard in Europe.

This underlying operation of Operation Bodyguard, had a dual purpose and two distinct phases: Fortitude South and Fortitude North.

The purpose of Fortitude was to convince the German leadership that there would be not one but two landing sites, namely Norway and a landing at Calais in France. It also had to make the Germans believe that the Allied troops were bigger than in reality. This would force the Germans to spread their troops over several possible landing sites. 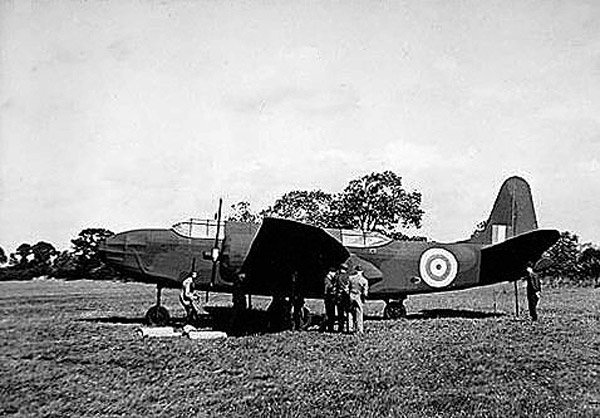 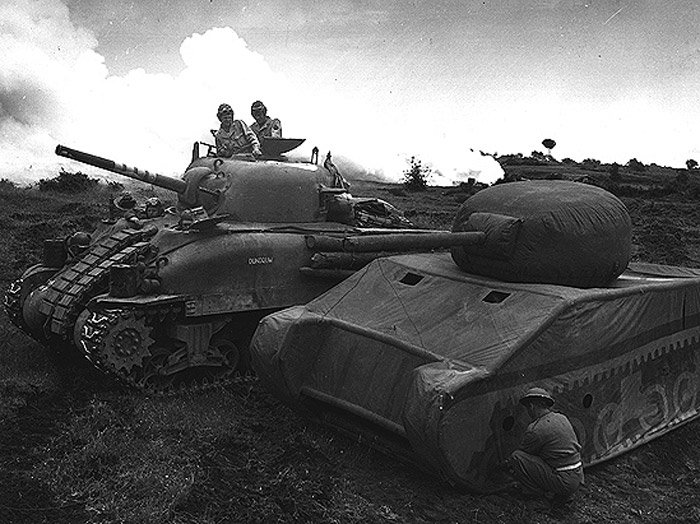 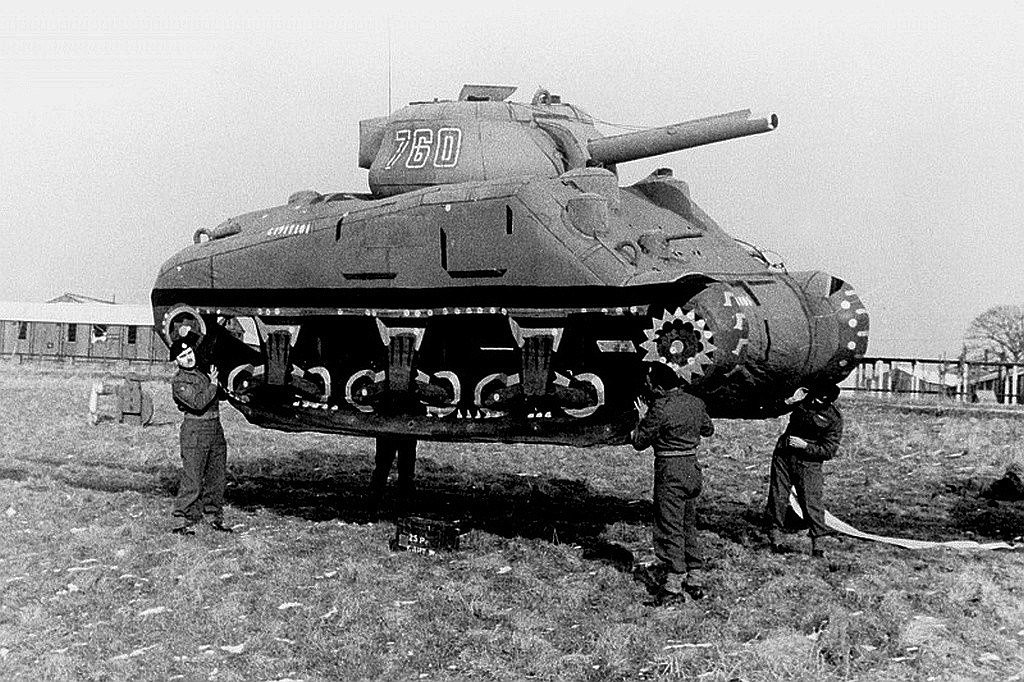 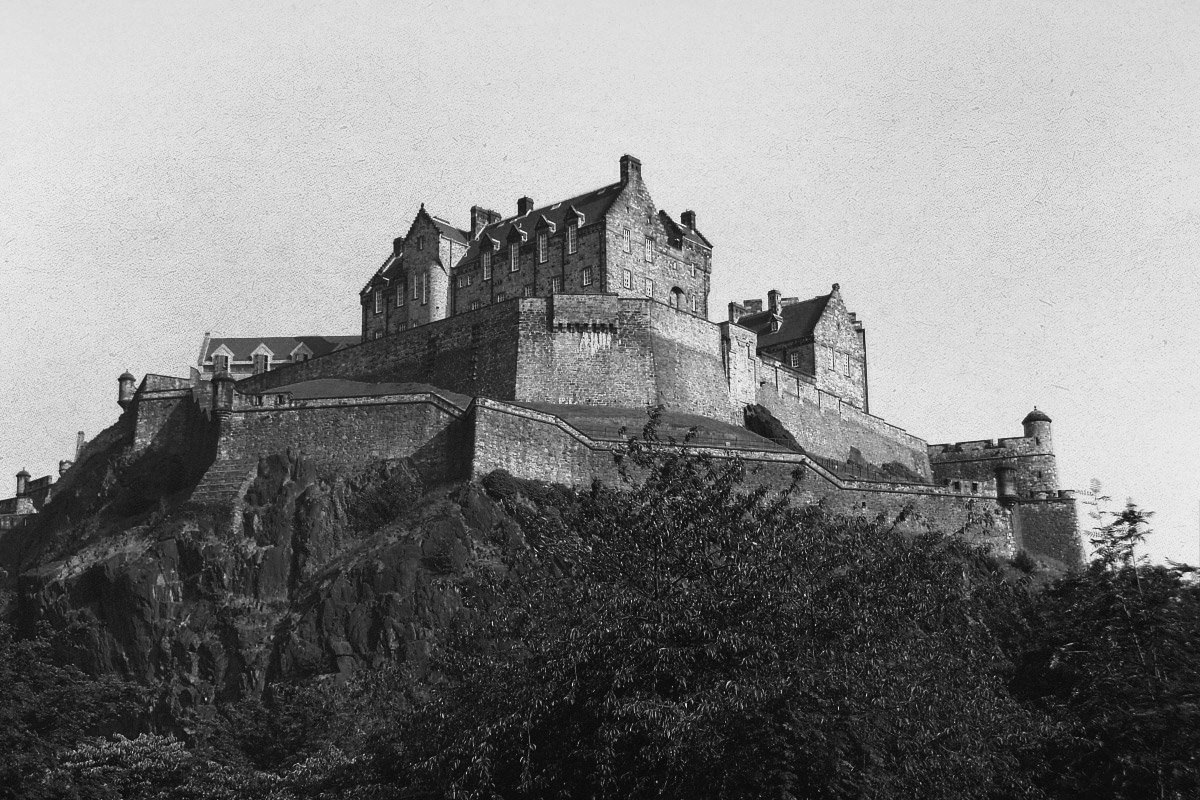 Fortitude North aimed to create the impression that the Allies were planning to invade Norway. To this end, a fictitious Fourth Army was created in Edinburgh, Scotland. 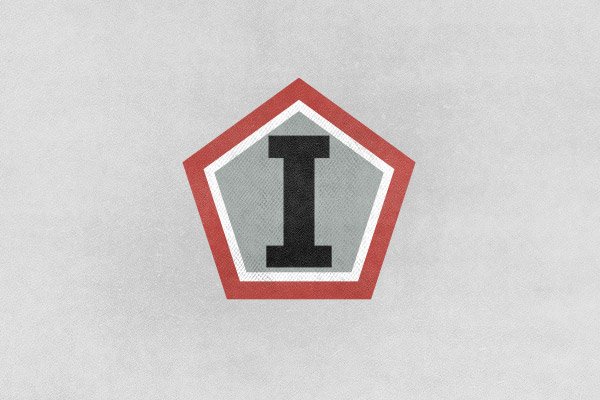 Under Fortitude South, a false ‘First United States Army Group’ was created, supposedly under the command of General George Patton. This fictitious US Army Group was stationed in the south of England. Fortitude South was very important because the Army Group was based close to Pas de Calais. It seemed a logical landing place for the Germans because it was the fastest way to Germany.

Under Graffham, the British had a meeting with representatives from Sweden in which they requested the right to land and refuel Allied military aircraft on Swedish territory, as well as permission to fly it in Swedish airspace.

The British had no intention of obtaining permission from Sweden, but the negotiations were intended to make the Germans believe that there might be an invasion of Norway. As expected, their intentions were transmitted to Berlin by Nazi sympathisers in Oslo.

Royal Flush was a subtle way of making the Germans believe that Sweden was in the process of stripping its neutrality and joining the Allies. Once in the Allied camp, Sweden would supposedly support the attack on Norway.

Operations Graffham and Royal Flush were not without results. In the end, the Germans kept 400,000 soldiers in Norway, away from Normandy.

This plan was designed to refer to an Allied invasion of Crete, the Greek mainland or the Balkans, in the days before the attack on Normandy.

Using a steadfast scheme, the Germans were led to believe that three complete British army groups were based in Egypt, preparing for an invasion of southern Europe.

Perhaps not as large-scale as the other operations of Operation Bodyguard, but perhaps more interesting. Vendetta was created to make the Germans believe that the landings on France would take place on the Mediterranean side.

Firstly, as with Royal Flush, the neutral nation, Spain, was to be depicted as a future member of the Allies. Secondly, physical evidence was used to convince the Germans that the Allied invasion of southern France was a real possibility.

The British Secret Service had recruited an actor, Lieutenant M. E. Clifton James, who imitated Marshal Bernard Montgomery in his working area in London. They took him on an official visit to Spain and took him to various North African bases. At each stop, James, the false Monty, left hints of plans to attack France from the south. The Germans believed it. 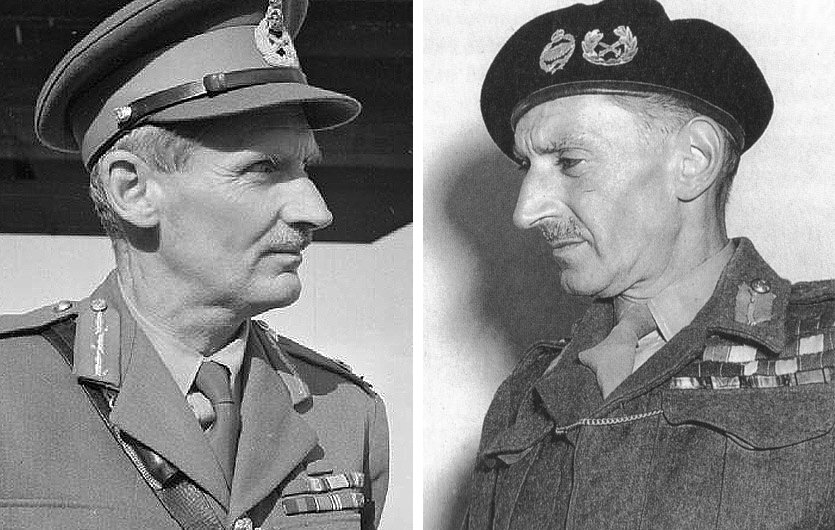 A comparison between the real Montgomery (left) and M. E. Clifton James (right).

Even weeks after the Normandy landings, the German High Command was still convinced that a full-scale attack would follow in the Strait of Dover. The result could not have been better.

Military experts agree that Operation Bodyguard was the most important factor in the success of the invasion of Normandy.